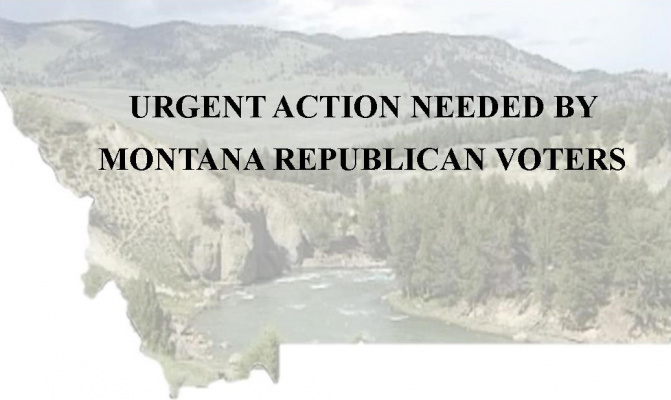 1256 people have signed this petition. Add your name now!

How many votes should be required to blast bills out of committees and onto the floor of the Montana House of Representatives?

Whereas, our Montana State Government system was set up with specific checks and balances, and to erode those principles by passing the proposed simple majority blast motion will shift power closer to government and further away from the people,

Whereas, the citizens of Montana elected and entrusted 58 Republicans to represent them in The Peoples House for the 66th legislature, and passing the proposed simple majority blast motion will weaken the republican caucus and thus its limited government principles,

Whereas, the Montana legislature has embraced the current rules regarding committee work and blast motions for 30 years, under both parties,

Whereas, the citizens of the State of Montana have their voices heard in committee hearings, the vote needed to overturn committee action, shall remain a super majority vote, and

Whereas, this simple majority blast motion was used in 2015 to bring the CKST Water Compact and Medicaid Expansion to the floor, where they were subsequently passed…

We, the undersigned, do hereby support the current super majority blast motion as is, and oppose the proposed rule change to a simple majority.