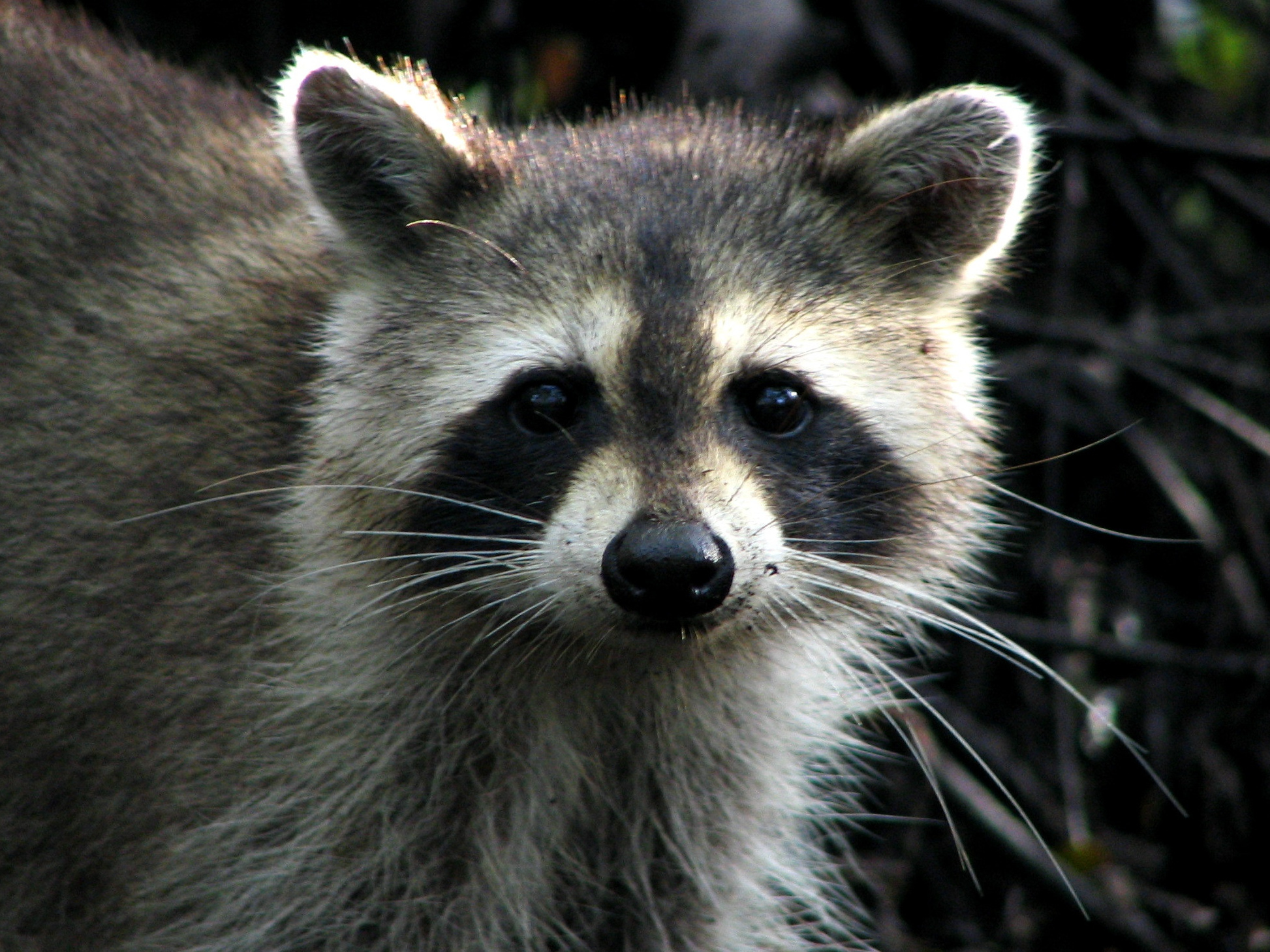 The New Jersey Fish and Game Council agreed this week to allow raccoon trappers to use leghold traps for trapping raccoons and opossums. These traps have been banned since 1984 because they torture these poor animals. There is enough force in the trap to break the animal's leg leaving it in horrific pain and defenseless against predators. Often times, the animals chew their own legs off in a frantic effort to escape the trap. We need to get the State legislature to overturn this decision before countless animals suffer. Please sign this petition and spread the word. This barbaric means of trapping needs to be stopped. There are more humane methods of trapping, which have worked for years.