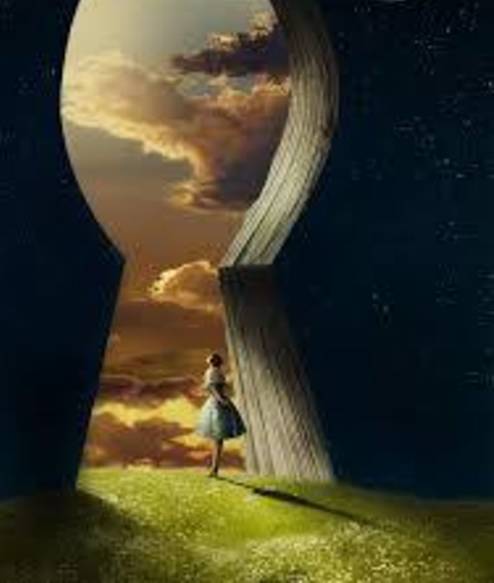 Chitral is one out of 25 settled district in Khyber Pakhtunkhwa province. It has a population of .4 million, is one among the three districts with high literacy rate in the province.

It is peculiar because it has a indigenous Kalash community with Sunni and Ismaili living together with peace and mutual co-existence. It maintains a exemplary semblance of diversity for centuries.

We the people of Chitral demand that the name of this institution must not be politically-motivated and inspired. It should be a center of excellence, quality , research and learning named after the most peaceful, scenic, and unique place as "University of Chitral".