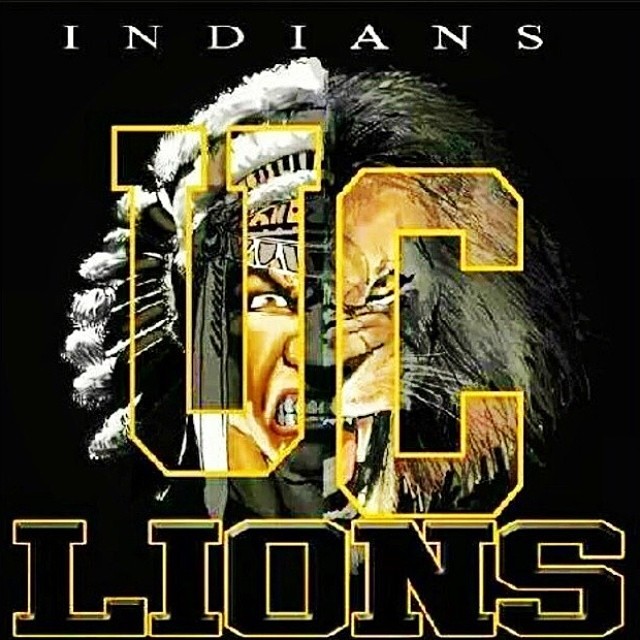 Since 2003 the University City High School's Marching Band's overall performance and morale of students has declined due to the change in band directors. The current band members, alumni, and many other supporters throughout the community are working together to re-establish a healthy and progressive future for the Band with a more suitable and experienced program director. Within the past 11 years the band has been operated under the current director, the students in the district have grown disinterested in participating in the program due to the director for various reasons. It is Important that these students have a positive area of influence in all activities and the Band has been known to act as One. The re-assignment or replacement of the current band director will restore the foundation of the band's morale and performance and additionally provide the students and community with a positive outlook on the band's future endeavors. The "Golden Explosion" is a Southern-Style marching band so it requires a director with knowledge and experience in those areas. The supporters of this petition would like the University City School Board to seriously consider the re-assignment of the current band director to a position more suitable to his experience and interest. All supporters agree on the notion that the band's program director be re-assigned or replaced with a more experienced and favorable candidate to ensure students current and future interest in the band program.