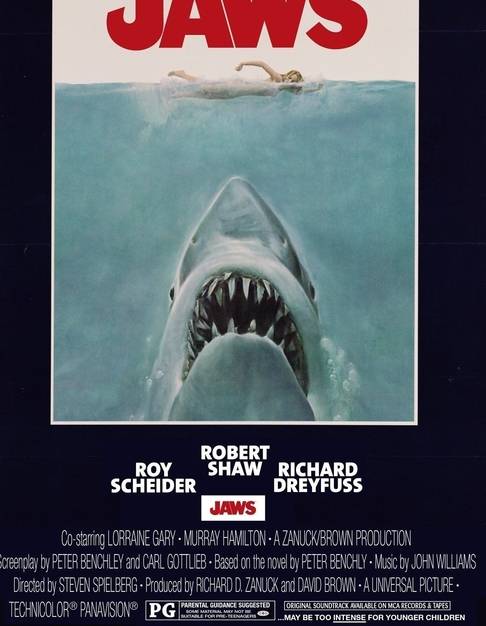 We would like Universal Pictures UK to make a brand new 35mm print of Steven Spielberg's 'Jaws' for UK cinemas to screen. All we have in the entire country are digital DCP copies, yet there numerous prints, which are easily available in the USA. The UK deserves to have a copy too, so that we can view the film the way Spielberg intended, in a cinema, projected on 35mm celluloid. Generations have never seen it this way in Britain and we do not want to watch digital files. There was a new 35mm print of 'Close Encounters of the Third Kind' made and screened at the BFI, and we would like the same for 'Jaws', as it was an even bigger box office success, and should be given the same treatment as 'Close Encounters'. If you care about film preservation and seeing films shown properly, then please sign below. Thank you.