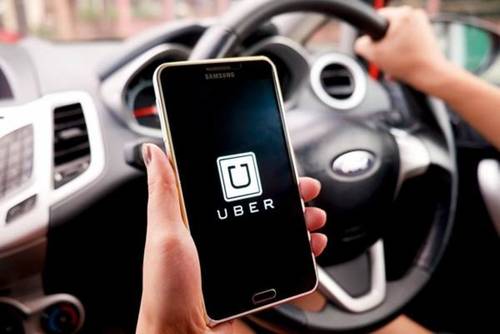 We are petitioning for Uber to add a tip feature built into the app. If we received a dollar tip for every ride we gave, it would increase our earnings by a substantial amount? We know as Drivers that we would not receive a tip from every rider, however some riders will tip more than $1 which would compensate for those choosing not to tip. Below is an example of the potential earnings that could be made if our request is granted.

Driver A completes 15 rides per day

Could you use an extra $4,000.00 per year? In this petition we are also demanding that all non rated trips automatically be counted as a 5 star rating. If there are no complaints then that means we did our job correctly and should be awarded a 5 star rating. We believe that the tip feature and the new ratings system would improve the overall quality of service.

Let's show Uber that we as independent drivers are united and will not take no for an answer. If you agree then please take a second to sign this petition. Thank you