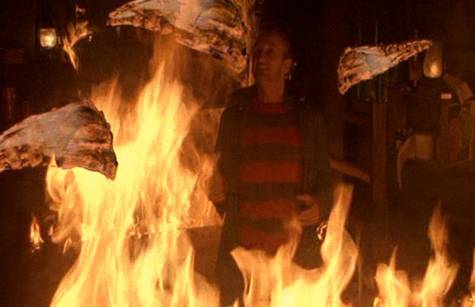 We, the signers of this petition, are united in urging New Line Cinemas to create and release a prequel to "Nightmare on Elm Street" developed and directed by master of horror John McNaughton ("Henry: Portrait of a Serial Killer," "Wild Things," "The Harvest"). McNaughton has spoken publicly about his previous pitch for a prequel to this classic film franchise, and we support his ideas. We implore New Line Cinemas to immediately move forward with McNaughton's prequel -- and breathe fresh life from a high-caliber director into the deadly world of Freddy Krueger.