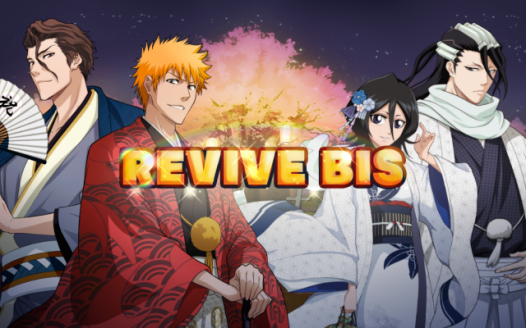 Being released as a RPG game with big potential, BIS was treated bad. We demand for the developer notes to be added to the official site or social media and get regularly updated (for example, every month). It will contain the description of every planned game mode, event, etc. so players will be able to know what to expect from the game in the nearest future.

After V2.0 with visored and some arrancar character released, the game got less and less content and promises. The last free to play game activity after World Championship (release date - December 2020) was added a year ago, in August 2021. The last Story mode chapter was added in September 2021, not to mention the latest regular SSR character, UR character banner and the new boss (https://bleach.oasgames.com/m-home/letter2?id=2)

The game is in critical state and needs new game content such as new story chapters and Gin mode (any constant free to play game activity). We hope developers will respond to an appeal with action.

Save Bleach: Immortal Soul before it's too late!