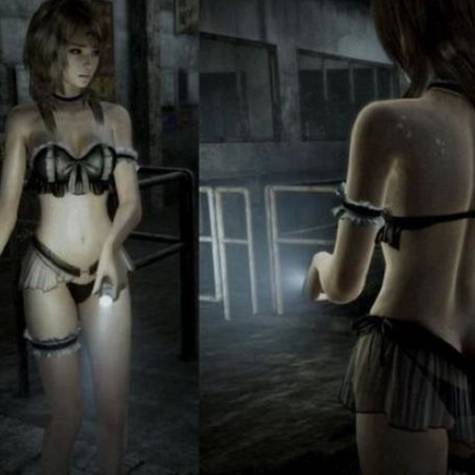 This is a consumer petition to urge Nintendo of America to reverse its decision to remove content from the North American release of Fatal Frame: Maiden Of Black Water. Content that was removed and altered in the North American Release were optional alternate costumes for the main characters which were bikinis, this removal also modifies a story based cutscene where the costume was completely appropriate to the context of the scene (the main character is a former Gravure Idol). Not only is censorship of a mature rated game already redundant and nonsensical, this censorship clearly infringes upon the authors original intent of the work.

This censorship was not something asked for by the fans or consumers of the product. Because of this, fans would naturally refuse to support such actions and not purchase the game, driving down sales. This sends the message to the Japanese developers and publishers that there is no market in the west for their products and reduces the likelihood of niche products like this being localized in the future. If consumers were to purchase the censored product however, it would set the precedent that censorship is acceptable and lead to even heavier censorship in the future.

This petition and any other similar petition should hopefully portray to the publishers the message that a portion of low sales related to the games release is not because the western market doesn't care for Japanese niche titles, but that the western market doesn't tolerate censorship. Our hope is that this urges the publishers to reverse their decision to censor this game and repeal it by either restoring the original content, or at the least release the original content (costumes AND cutscens) as free dlc as a form of respect towards those customers who prefer the censorship the option to retain it, and those who don't the option to revert it.