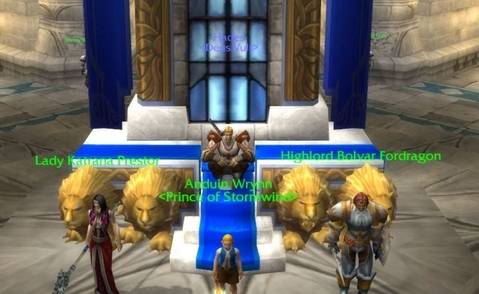 Hello Ascension Staff, I have decided to create this Petition on behalf of all the players that believe Hades was unjustifiably banned and/or would just like to see him back. First of all I just want to clear up that I don't actually know what happened that day, I don't know if Hades was right, or you, the staff was right, but in my eyes and most peoples eye that doesn't matter. I personally believe everyone deserves a second chance, regardless of what they done in a fit of anger.

If this petition succeeds and you the staff were correct, Hades will agree to play fairly, on the same level as everyone else. I've spoke to him and he agrees to this. So please Ascension, give this man that has dedicated so much to your server another chance.

Thank you, Blu and the Ascension community.