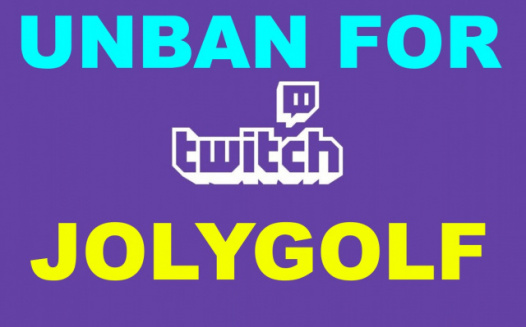 We, free people from Russia, Kazakhstan, Ukraine,and other countries, don't agree with the ban of the Twitch channel under the name of Jolygolf.
The cause of the ban was allegedely for racist gestures but we absolutely disagree with that statement:

1)His gesture of stretching his eyes with his hands was not addressed to the Korean streamer, it was a mere gesture based on his emotions.
When the Korean streamer saw lots of messages in his chat he looked very surprised. Just try to understand that jolygolf wanted to describe his emotions, not to hurt him for his race.

2)If you think that the gesture was an offensive joke aimed towards the Korean streamer, you should know that in Russian speaking countries there are no harsh rules that punish people for what they say. In this context words are just words, they always carry an entertaining character and are not aimed to offend anyone.

Dear Twitch administration, we are not racist and love all races and genders, we didn't try to offend anyone and we hope that you will consider our statement.