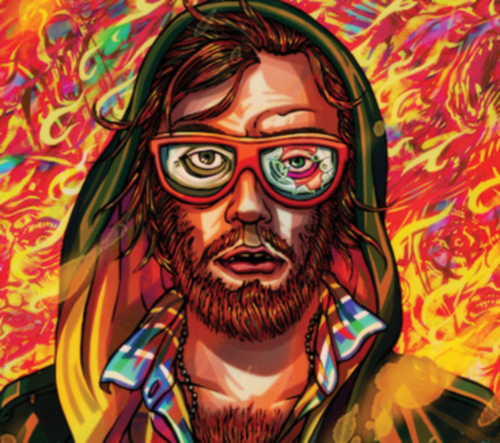 The reason the Australian Classification Board gave for the ban is unreasonable. What occurred in the game that caused it to be banned is shown in many other mediums. Movies, music, the news and even advertisements, in some cases, can freely talk about and show rape, but when shown in Hotline Miami 2, it's given a ban. There are a ridiculous amount of other video games out there that portray rape in some way or another. In some games, rape is the main theme in the game, yet one scene in Hotline Miami 2, that lasted barely five seconds, got it a ban.

Speaking as a gamer, and a huge fan of the Hotline Miami series, I don't want to not be able to play a game from one of my favourite video game series, because it was banned for an stupid and unjustified reason. Please, sign this petition, lets get Hotline Miami 2 unbanned.

Remember to share this petition, the more signatures we get, the better chance we have of getting HLM2 unbanned.