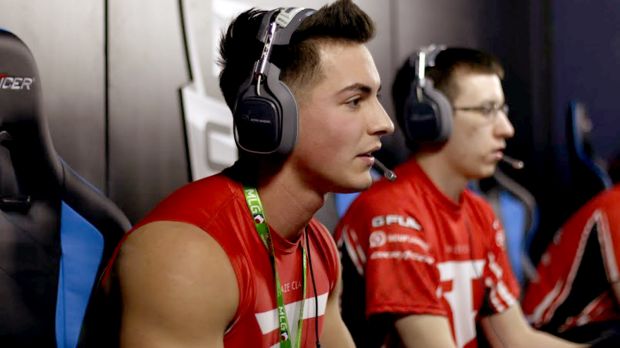 FaZe Censor is a famous gamer know by a few million. He was caught cheating but the punishment he got he does not deserve. FaZe Apathy had something pop up and slacked had a basket ball game. They only had 3 players for the day and he contacted the official and he said they would have to play the 3v4 or forefit. They had to either forefit or "cheat" to get into the playoff. Someone account recovered and they played with that, but, when they were caught cheating he could have lied about the whole thing and he could have said he didn't know anything, but he didn't, he told the truth that he cheated. So, as a punishment they had to forefit the matches. They thought that was their punishment and nothing else, but then 2 weeks later, he got notified that he was banned for all UMG and MLG matches such as 2ks and 5ks and ALL tournaments for a month. He dose not deserve to be banned for a month, yes he DID cheat and he paid the price for it by forfiting the matches but he dose not need to forefit a MONTH of NO Gbs/UMGs or tournaments. A lot of people like Censor and his videos and he is a GREAT Pro Player for FaZe but now for a month we can now not watch any tournaments, UMG's, GB's or Money 8's. He tired to reason with the officials and ask them to lower the ban, but they wouldn't. This is Doug's life and his job, and he cant "work" for a month. He worked his whole life to make it where he is and now he is there and there is a 1 Million dollar tournament coming up and he cant even play. Please help us get Doug Censor Martin back into playing MLG and UMGs and get him to win Champs!