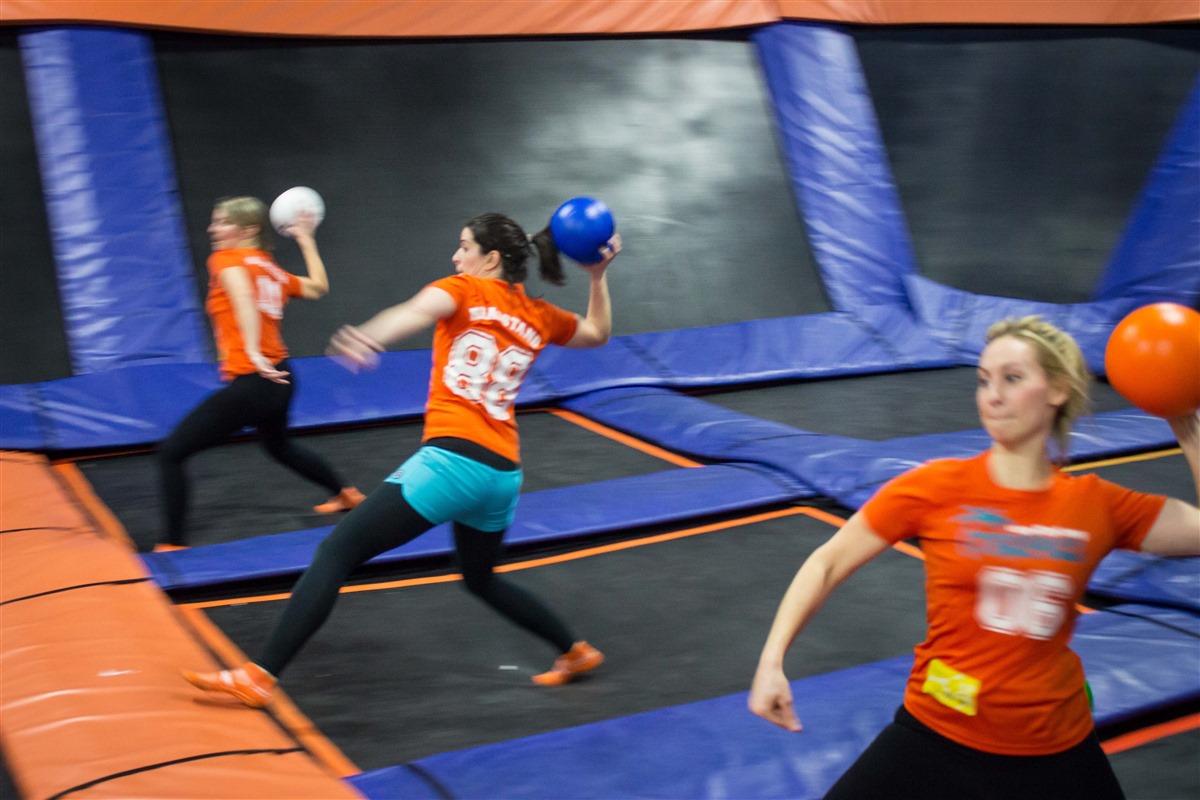 The popularity of the sport of Ultimate Dodgeball continues to grow by leaps and bounds, as clearly demonstrated by the almost 500% increase in the number of teams that participated in local UDC qualifiers from 2012 to 2014. It is a sport that is now enjoyed by people of all ages, genders, and athletic backgrounds across North America and beyond. However, the significant participation rates of females in the sport are not captured or reflected by the current UDC model. We would like this to change.

Skyzone has done a terrific job of giving the top male players a platform to showcase their abilities in the form of the UDC. The event provides motivation and inspiration to current and future male players. Giving them an elite competition to strive for, while attracting new players to the game. Female players deserve a similar platform, as well as the opportunity to be motivated and inspired by this type of event.

Historically, women's sports have faced many challenges associated with inequality. It would be refreshing for the relatively new and up and coming sport of Ultimate Dodgeball to be at the forefront of growing both the male and female participant streams equally from the outset.

The intent of this petition is to demonstrate both the support and interest of having a female division at the UDC.

Please sign this petition to show you agree that a female division should be created at the 2015 Ultimate Dodgeball Championship.