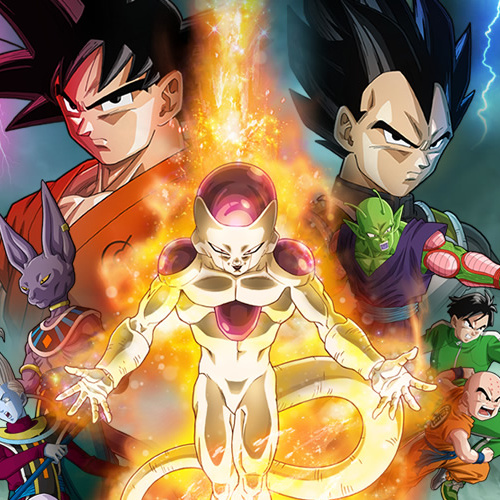 Dragonball is finally back. After a great film with Battle of the Gods and Resurrection of F round the corner a new series has been announced!

With this in mind Dragonball has obviously won it's way back into pop culture and this needs to be celebrated.

The goal of this petition is to get Dragonball Z: Resurrection of F shown in UK cinemas in subbed format. It's going to be so long to wait for a dubbed version and I for one cannot wait.

Stop us pirating the film online and just show it in cinemas already!