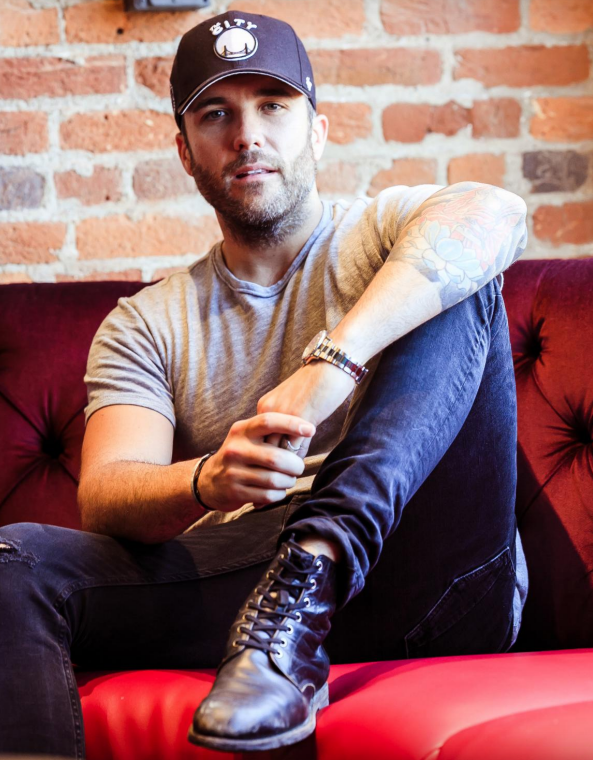 As we all know, Tyler's latest single, "Leave Her Wild" has been out for awhile now! The song has just hit #6 on The Highway's Top 30 Countdown on Sirius XM, it's been streamed over 5 Million Times on Spotify, AND, it has been the reigning KFrog Frog Wars Champion for 13 weeks in a row!

Tyler has been working hard - between planning a wedding to the love of his life, the beautiful Sabina, to touring the country with sold out shows. It's time to give the fans an album!

We need to get the attention of Big Machine - his label - and let them know, that there is public interest and demand for an album. If you've followed Tyler's social media accounts the last few weeks, you've no doubt seen the clips of Demo's Tyler has mentioned working on. It's time he gets in the studio and makes the debut album of his dreams!

We are counting on the fans to rally together - make some noise, and get the word out - We Want An Album!