On August 24, 2012, race car driver, sports commentator and avid Twitter user Arie Luyendyk, Jr. paid Twitter Corporate Offices a visit. Among the several documentations of such visit are:
This visit was a result of accepting @amy's invitation and following through:
Arie's reply to @amy
The world expected such event to facilitate verification of his account, @ariejr
With verification still pending a month after the aforementioned visit, we formally ask that you validate Mr. Luyendyk's past and future contributions to the world of television and motor sports by awarding him the Verified seal.

Thank you for your consideration.
Signed,
The Followers of @ariejr 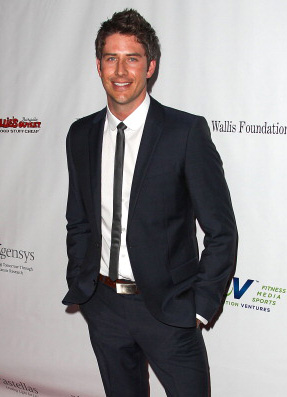