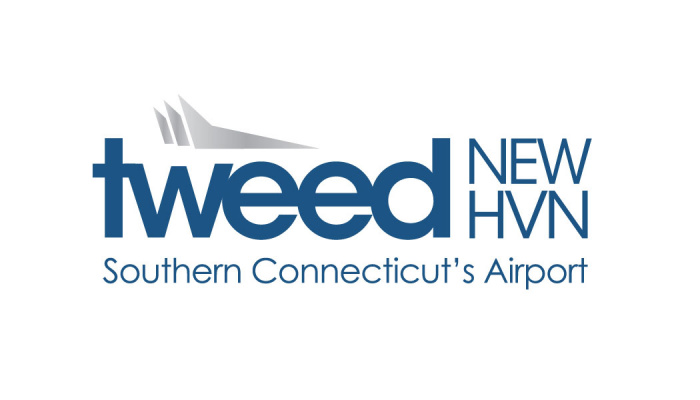 The Greater New Haven region is poised for growth, with excellent colleges, a millennial-friendly downtown, world-class healthcare and thriving startups in biotech and digital tech. New Haven checks every box but one: transportation. Tweed-New Haven Airport is a key asset in the region’s transportation infrastructure and yet is one of the most underserved markets in the country. In fact, the New Haven ranks fourth from the bottom among cities in air service nationwide, and 63% of local passengers are opting to use JFK and LaGuardia, creating jobs in New York.

The Tweed Airport Coalition is calling on the state to eliminate the restriction on the length of Runway 2-20 as it would allow for more commercial flights and economic development. The airport is crucially important to attract and retain a wide spectrum of businesses and talent that bolster the local economy while supporting hundreds of jobs. The coalition represents the interests of the traveling community, the business community and the neighboring community, to make sure that all interests are heard, respected and balanced. This is not a New Haven or an East Haven issue, it’s a regional issue that affects the state’s economy.