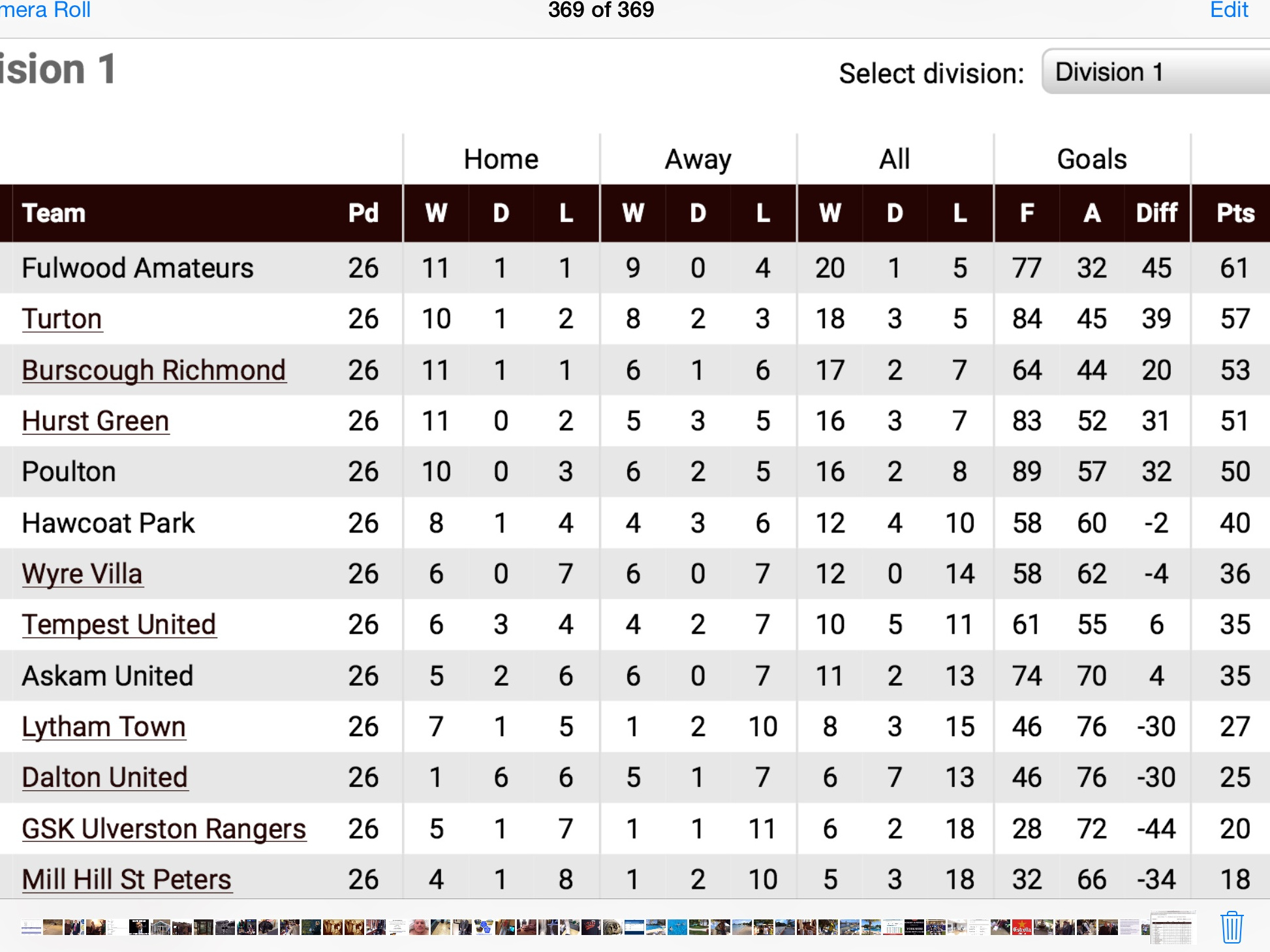 Turton FC won promotion by finishing 2nd in Div 1 of West Lancs League. The League committee have decided not to allow them promotion & not relegated anyone as they say the ground improvements should have been done by 31st March. The club have secured £87k of funding and all improvements that will achieve step 7 criteria will be done before the start of the season. The club feel that the hard work and success achieved is being ignored and a bit of flexibility & support from the league was all that was needed.

We would like the league to reconsider their decision.....do you agree this needs re-looking at!!?