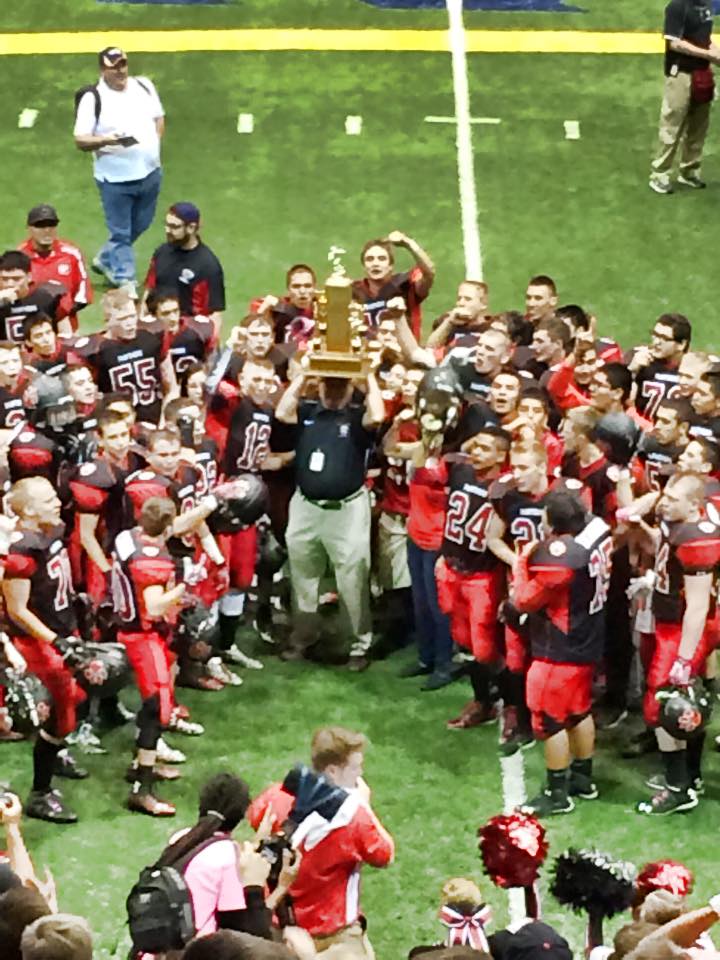 Vote Bulldog into the Hall of Fame

This petition is to campaign for the induction of David "Bulldog" Turner into the Flagstaff Sports Foundation Hall of Fame, hopefully in August 2015.

As a member of the US Navy, he was a jet mechanic and performed search and rescue duty for downed pilots during the Vietnam War. Upon returning home, he was elected the first Vietnam Veteran Commander at Flagstaff's American Legion post.

As a teacher, he taught at Killip Elementary his entire career, being a positive role model for Sunnyside kids for decades.

As a coach, he roamed the sidelines, from the old NAYFA youth leagues to the junior high and high school levels. From the late 1970's to 2014, he became a permanent fixture on the East Side sidelines. Though he graduated from Flag High in 1964, he will always define what it is to be a Coconino Panther.

As a mentor, there's no shortage of men who were influenced by Turner.

Bulldog Turner exemplifies everything the Flagstaff Sports Foundation stands for. He would be a valued member of its Hall of Fame, and I am asking you to sign this petition to show you agree with this sentiment. The paperwork is in motion, the committee will consider the nomination, but you can give them something to think about by lending your voice to this.