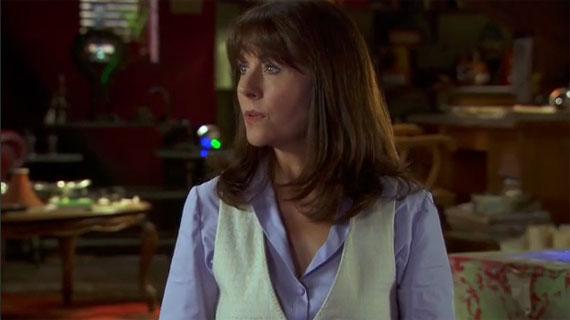 On the 19th April 2011, Elisabeth Sladen was sadly took from the earth after losing her battle with Cancer. Fans mourned her death for months.

Lis was the Main character in Hit CBBC show, The Sarah Jane Adventures. When she died they had only filmed half of Series 5. The other 6 episodes were not spoken of much.
My Proposal is that they change the missing episodes into books. Each book would be dedicated to her and a percentage of the Money would go to a Charity she helped.
Please back this petition up!