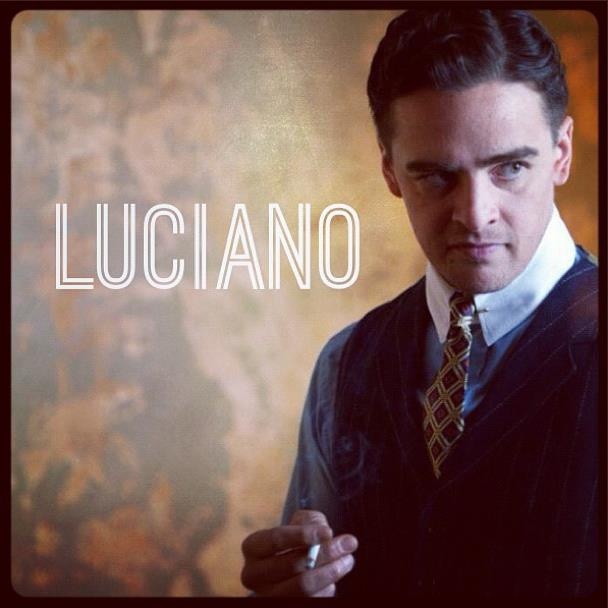 Noticed many people were saddened including myself that the Boardwalk Empire is ending. For the show to only air 5 seasons sucks. Notice that this season will end with Nucky Thompsons character and many others. This would be a perfect opportunity to continue Luckys character since his rise to power starts this season. Please continue Luciano as the spinoff to Boardwalk Empire. Not sure if the rest of the season shows anything that interferes with this decision, but can be a good thought. Many people would most likely be happy to know the same actor will continue on to give Lucianos story.