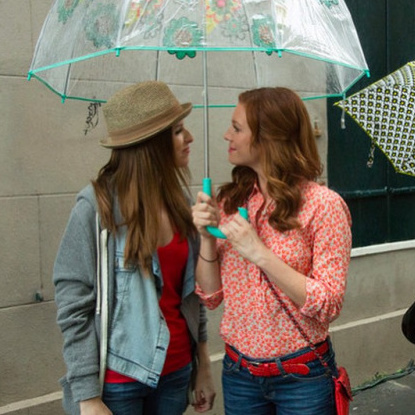 2702 people have signed this petition. Add your name now!

The purpose of this petition is to show and record the vast number of people who "ship" Chloe Beale and Beca Mitchell of "Pitch Perfect". It is meant to serve as a tool to prove to the creators of the movie that this pairing IS something that a large portion of the fan-base wants.

We (the fans) can see the special connection between Beca and Chloe. Not even Jesse Swanson has that. We've seen it since the original movie! It'd be pretty mean to tempt us with something we won't have.

Please sign this petition to show your pledge to the "Bechloe" pairing. Let's make it a reality in the 3rd time round! This isn't a group of people demanding something, it's just a list showcasing the amount of supporters that this pairing has.

Having bechloe in the third movie implies that Anna Kendrick and Brittany Snow will both be in it, which is obviously something that every single signer on this petition wants.

UPDATE: It's official, there will be a third Pitch Perfect!

Help spread the word by sharing this link!