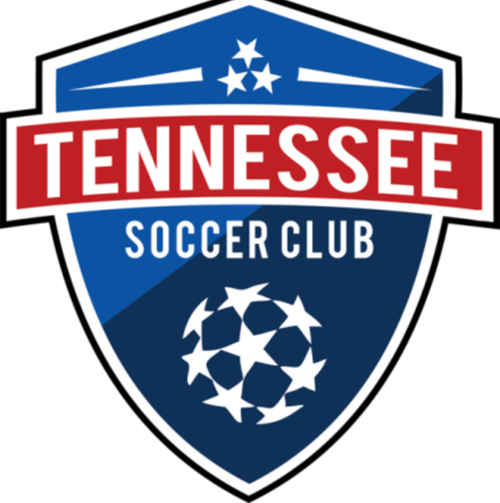 These Parent Volunteers will serve as the team’s voting representative at the Club General Meetings. The Alternate will attend when the Team Representative is unavailable. It is incumbent upon the attending individual to seek the input of the team before each meeting so as to vote on their behalf.