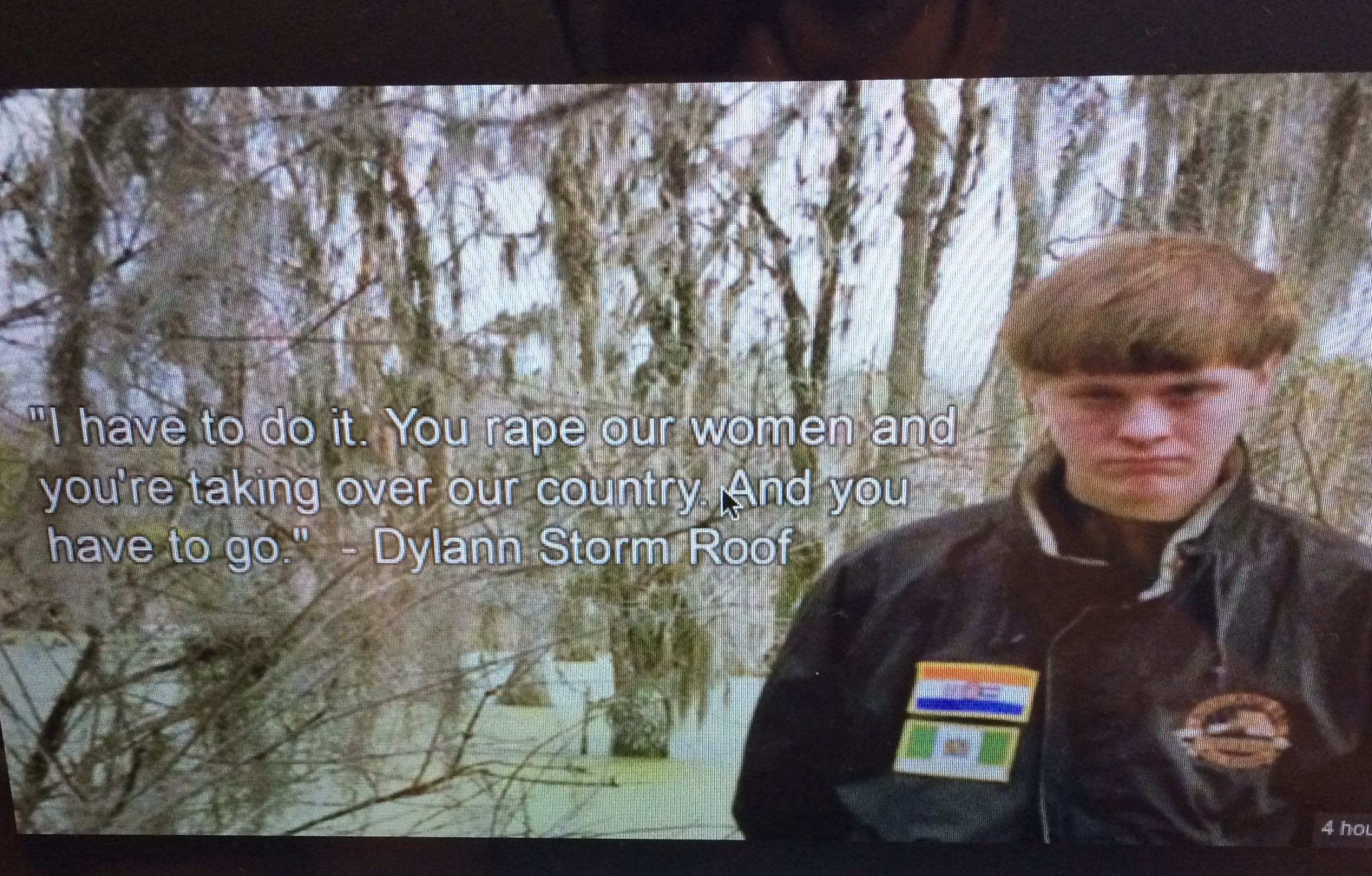 Charge and Try Dylann Storm Roof as a Domestic Terrorist

Dylann Storm Roof should be tried as a terrorist. He has committed an act of domestic terrorism against 9 innocent American Citizens and we can no longer hide behind injustice and only blame Muslims for terrorism. Dylann Storm Roof walked into Emanuel African Methodist Episcopal Church with thought and purpose executed 9 citizens. Mr. Roof committed the same crime as the Kouachi brothers and one of them walked into Charlie Hebdos office and executed 12 citizens, as well as the Tsarnaev brothers who were responsible for the Boston Marathon bombing that killed 3 citizens. All were called terrorists, one was charged and tried as a terrorist. The only difference is that the brothers were all Muslim, and Dylann is a white Christian extremist. The United States can not have a double standard for domestic terrorism, and use that standard to prosecute only Muslims as terrorist. Injustice hurts and affects us all. We call on South Carolina Attorney General Alan Wilson and Charleston, South Carolina District Attorney Scarlett A. Wilson to do the right thing in the name of justice, the country and most importantly the victims of this tragedy and charge and try Dylann Strom Roof as a domestic terrorist. American justice must apply to every American Citizen.