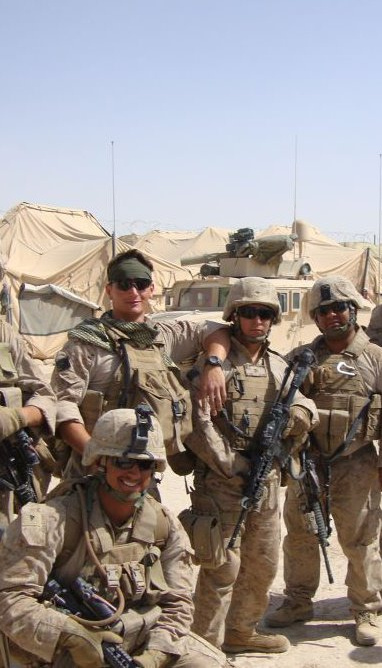 This petition is help American combat veterans obtain the following the Veteran affairs and the American Government:

If these demands are not be met or are ignored, we request that all members of the American Congress and the American Senate to either pay the combat veterans from their own pockets; including all personal and/ or business assets or all members of Congress and Senate must step down from their current positions and are no longer able to obtain any form of employment and will be denied full lifetime benefits that were entitled to them such as and not limited to; Health Insurance, life-time pay, personal security, education, tax breaks, and another personal benefit that was given. We also request all members of the American Congress and Senate to be investigated and tried by the Supreme Court of the United States for intentionally misleading and/ or giving false advertisement to the American people that follows under 15 U.S. Code § 54 - False advertisements and is defined as:

(a) Imposition of penalties

(b) Exception of advertising medium or agency

Other Federal charges may be applied under the Federal law 18 U.S. Code § 241 - Conspiracy against rights; that is defined as: