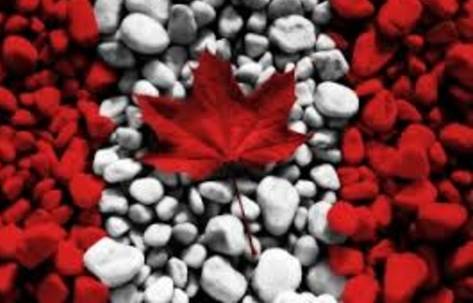 Prime Minister Justin Trudeau is a perfect example of hopeless government. He has not kept his promises, he is not helping Canadians by not involving them, and will be adding well over $100B to the national debt. He does not have a straight forward plan to help better this nation. He runs off of his emotions, and has not included Canadians in his future plans. We need a more responsible government, that is willing to work with the people to better the nation, to listen to the people, and work with both his heart in patriotism and his brain for knowledge. Sign this petition to help get that. We will not stop fighting.