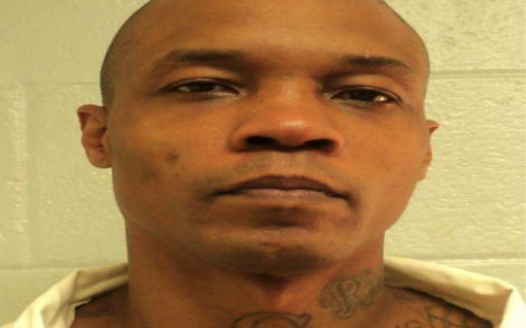 6101 people have signed this petition. Add your name now!

The State of Alabama Pardons and Paroles Board let us know that they would no longer accept our online petition and have asked for letters to be written to voice your opinion at the next Parole hearing in 2023.

Write a letter to the Alabama Pardons and Paroles Board and reference - MILTON DUDLEY AIS 00210279.

ALABAMA DEPARTMENT OF PARDONS AND PAROLES

Thank you to everyone who signed this petition or personally sent letters to the Alabama Pardons and Parole board.

As we prepare for yet another parole hearing in the summer of 2023 we need your help by signing this petition. Please forward this petition to everyone in your circle so we can keep Brian Tribbles murderer in St. Claire County Correctional Facility.

Milton Dudley shot and killed Brian on October 3, 1997 at Centercrest Baptist Church. Brian was the Minister of Music. He was married and the Father of 4 children ages 6 months to 8 years old when he was killed. The hearing for Milton Dudley was uncontested in August 2018 due to the enormous support we had from everyone. Please ask the Parole Board to deny any opportunities that would allow Milton Dudley to be admitted back into society for the heinous crime he has committed. Your signature will speak for the Tribble family and keep this murderer behind bars.

The Tribble family is sponsoring this petition.