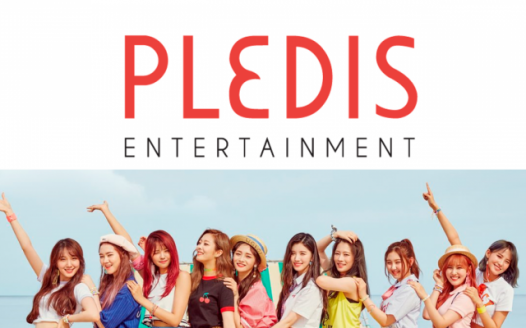 PRISTIN, a girl group who have garnered 3 rookie awards have not comeback in almost 2 years.

HIghs have been asking and protesting for Pledis to make them comeback since it a while.

We demand PLEDIS ENTERTAINMENT (with CEO Han Seong Su) to make PRISTIN comeback this year. To hear our voices and respond to our request.

We, HIghs are desperately waiting for them.

PLEDIS ENTERTAINMENT HAS FAILED TO TREAT PRISTIN AS THEIR GIRL GROUP.

What are you doing Pledis Entertainment! These girls became loyal in you for how many years but you just treat them like that?

What kind of company is this? Pristin never deserves a treatment like that!