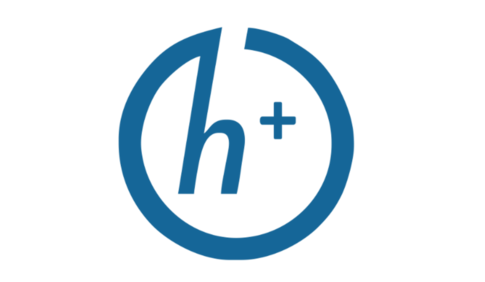 We are Transhumanists, and we disavow Zoltan Istvan's candidacy for President of the United States.

We support the Transhumanist Declaration, which reads: "Policy making ought to be guided by responsible and inclusive moral vision, taking seriously both opportunities and risks, respecting autonomy and individual rights, and showing solidarity with and concern for the interests and dignity of all people around the globe."

The positions and actions of Zoltan Istvan and his political party are not consistent with the Transhumanist Declaration. They are not inclusive. They do not show solidarity with or concern for the interests and dignity of all.

We are Transhumanists, and we disavow all political parties and candidates that would falsely or narrowly represent us.