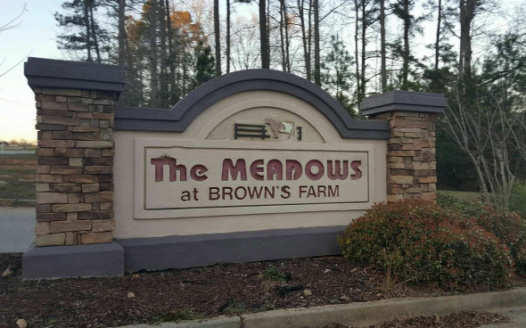 Due to the one way in and one way out, heavy traffic and extreme speeding during all hours of the day, we would like our neighborhood to be surveyed for traffic calming speed humps throughout. The speed limit is 25mph but speeds have been recorded as high as 50mph on some of the straightaways. There are several children that walk to/from and stand at bus stops each morning and afternoon. This is a huge safety concern. We have several testimonials explaining the close encounters that families have had with speeders almost hitting them while simply on walks or riding bikes throughout the neighborhood. We also have testimonials from neighbors that have had vehicles drive into their yard while kids were at play in the yard, over a curb, from simply driving too fast around the curve on Wylderose Lane. Something has to be done before a child is seriously injured or worse, killed!