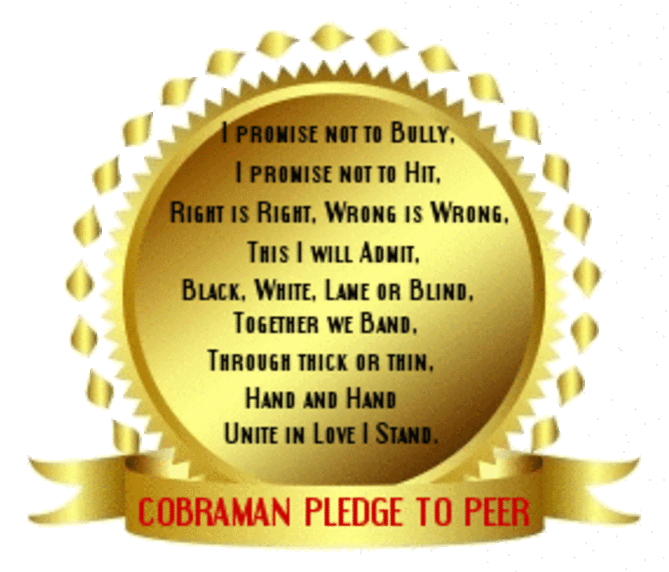 Effective September 1, 2012, Ontario became the third province in Canada to implement anti-bullying legislation. The Accepting Schools Act, 2012,was developed in response to the growing concern about bullying behaviours, and several tragic suicides of bullied students. A recent study of the Public Health Agency of Canada1 reveals that nearly 20% of students report being bullied, while 40% of students report being both victims and bullies. The study's authors concluded that young people involved in bullying tend to have elevated levels of emotional and behavioural problems. Ontario's legislation is intended to identify and prevent bullying, and provide resources and support for educators and students as they deal with bullying incidents.

Trends in bullying and harassment prove that bullying's going to get worst. As the case with Shahid Munawar (http://viewsofadepressedsoul.blogspot.ca/2013/06/d....) a young man who went through his whole elementary, high school, and even college life hated and bullied to the closest point of death. My daughter, Lexxy, former bully victim and inspiration was bullied on several different occasions at two different schools not to mention the 136 "reported" bullying incidents in Ontario schools http://www.stopabully.ca/program-statistics.html. Unfortunate incidences of bullying occurred after 2012 which proves that there are loopholes in Bill 13 - The Accepting Schools Act.

Tougher anti-bullying laws to protect the well being of our children.

1.) Educational - As per Bill 113, what good are resources and support for students if a bullied individual is ostracized and ashamed to ask for help in the first place? As was the case with Shahid Munawar.

The solution: Schools need to adopt an anti-bullying culture. The implementation of a mandatory weekly course study into the public school system (elementary, middle & high school) that focuses on "anti-social behavior" and teaches anti-bullying ethics alongside good morals and values is very much necessary especially since bullying is a matter of public health and safety. The overall outcome will bring about a much better school that is focused on the safety and well-being of students just as much as the education of students.

2.) Legal - Fact: Bully victims are between 2 to 9 times more likely to consider suicide than non-victims, according to studies by Yale University. Fact: A study in Britain found that at least half of suicides among young people are related to bullying. Which begs the question; when a child takes their own life as a result of bullying, who's accountable? Certainly one would agree that someone needs to bear some level of responsibility.

The solution: In the result that a child takes his/her own life and it can be proven beyond a reasonable doubt in a civil court of law that a bully played a contributing factor, the implementation of a suitable penalty as determined under the Ontario civil justice system. Individuals under 18 years of age, the parents will face the penalty while individuals over the age of 17 will be held accountable for their own actions in a civil court of law.

I NEED YOUR SUPPORT

Please support this petition and please share the link with your friends and family. Let's work together to protect the lives of our children and put an end to bullying one signature at a time, and lead by example. Thank you in advance for your support.

Cobraman initiatives are for bullied and disabled kids and teens who lost their life as a result of bullying. Their deaths will not be in vain. Please register with our network, speak up and make a difference.

http://www.cobraman.org/teen-suicide (Teens who have been bullied to death)