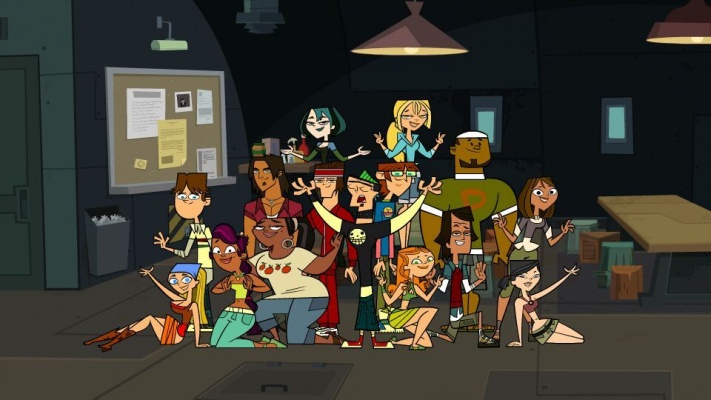 If you didn't know, Total Drama Season 6 isn't actually Season 6. They are turning Total Drama into a toddler show! It's called Total Drama Daycare. The show is being destroyed and it's not even a Survivor-type show anymore. An episode is going to be 11 minutes long. 11 minutes. However, we might still have a chance to save the Total Drama we know! If we show that we have supporters for this show and we show the fanbase is still alive then we can possibly have Netflix pick up the show or Fresh to actually think about bringing it back. This is not a confirmation that Season 6 will happen, but I just want to show we have supporters and the fanbase is still alive. #ShowYouWantS6