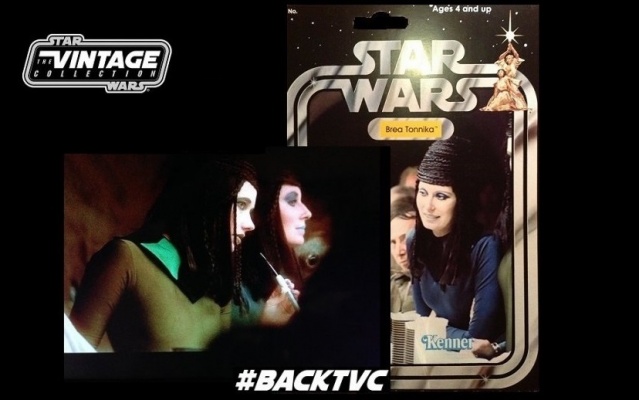 Petition to have Hasbro produce the Tonnika sisters

Petition to have Hasbro produce the Tonnika sisters in the modern 3.75 inch Vintage Line

In the latest round of fan site group interview sessions with Hasbro in May 2020 we learned that it would make things easier for Hasbro if there is support for certain products. Instead of having the designers say lets do a figure of,.....(which might be sometimes difficult to convince others, because it could be a Hasbro employee wanting to see a character), lets help them out by gathering support in one location by supporting a petition so Hasbro can see by the numbers how much interest there is for a product. The Tonnika sisters have been high on the wishlist of many fans of the community.

You can make a statement now and blow them away with the numbers of fans wanting to see these made.