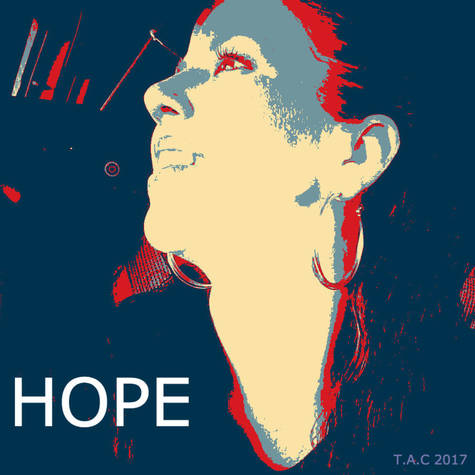 Toni's Law presents the possibility for families of people in active addiction to be mandated into detox and rehabilitation under certain criteria.

Far to often families are trapped and forced to stand by and watch their loved ones suffer and even died of opioid addiction. This deadly drug should be considered an active suicide attempt, making it possible for individuals using to be mandated to detox.

With opioid deaths on the rise across the country Toni's Law would implement a set of standards that must be followed for families to initiate a mandated detox and rehabilitation experience for the user.

This allows families to take control and attempt to save their loved ones before it's too late.