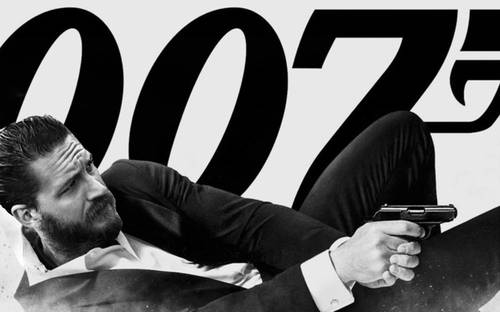 Tom Hardy as the next James Bond

The current odds put Damian Lewis right up front. Do we really want to see Ron Weasley as James Bond? Really? Put your democratic rights to use on this one ladies and gents. Vote for Tom Hardy as James Bond! You are the fans. Your vote counts!

To all the fans of Tom Hardy across the universe, let's lower the odds on this one.