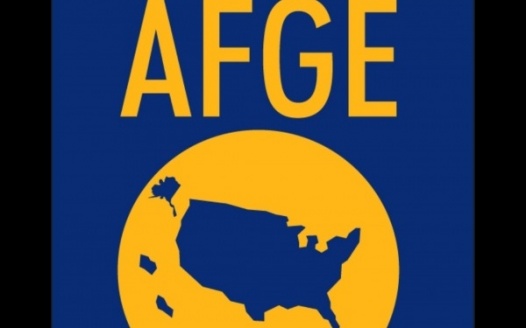 This Petition is being signed by members of AFGE to urge AFGE President Kelly and the NEC to uphold the will of the Members of Local 3369 by sustaining an Article 23 decision by the Membership of Local 3369. The Reason for this Petition is as follows:
All union members have a right to file a complaint against their local union with their District, AFGE National, or appropriate court. No Member has the right to abuse these rights for the purpose of profit or the destruction of the local their Brothers and Sisters rely upon for safety, health, and tranquil conditions of work. John Riordan and Kirk Bigelow on December 18 2017 filed a civil lawsuit against another union member. This suit had no mention of complicity of any kind by Local 3369, of which the member belonged. The member was named as an individual in the civil suit. On March 18, 2019 Local 3369 was added to the lawsuit with no recriminations of wrongdoing brought forward by Mr. Riordan and Kirk Bigelow other than the frivolous charge of “Negligence in Hiring and Training.” The only reason Local 3369 was added to the civil suit was because the member being sued does not have the 2 million dollars Mr. Riordan and Mr. Bigelow are seeking. To date, Mr. Riordan and Mr. Bigelow have not stated what Local 3369 did wrong, but have made it clear they would be happy to agree to a financial settlement. In other words, the complaint against the local has no merit; if it did, why not put it in the complaint or tell the members? But they know a quick settlement agreement would net them thousands of dollars with no requirement to prove their case. They also know it would cost the Local far more to defend itself than to settle; hence the frivolous lawsuit that all locals are vulnerable to.
On December 17, 2020 the members of Local 3369 during their membership meeting voted to sustain The Trial Board’s recommendation to suspend them from membership until they made full restitution to the local with reinstatement not to be sooner than three years. It is understood that the defendants will appeal the decision rendered by the membership of Local 3369 on a technical basis and may even allege nefarious intentions. Any defects in the process were de minimis and immaterial to the outcome. What is more, the specific defects in the voting actually allowed for more due process to the defendants that the AFGE Constitution affords them. As endorsed by the undersigned union members, it would be an affront to the honest Brothers and Sisters that do their job knowing their union has the resources to defend them and fight for their rights on the job. We do not wish to have members that act against the doctrine of solidarity. A reversal of the decision against Mr. Riordan and Mr. Bigelow would be a clear message that would reverberate throughout the Federation that anyone can file a frivolous and unmeritorious complaint against any local in the country for the purpose of extracting settlement money. Once again, we support complaints of merit as a right of all members. We, the members of AFGE ask you to sustain the decision against Mr. Riordan and Mr. Bigelow for the sake of the members of Local 3369 and for all locals across the country that may be susceptible to the next Mr. Riordan and Mr. Bigelow.