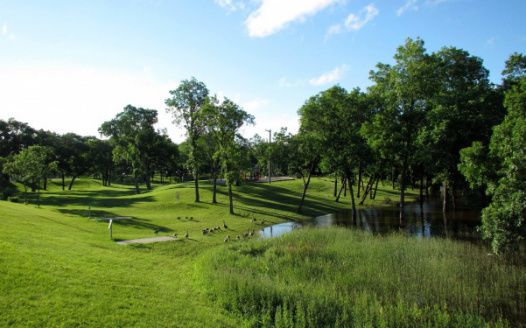 TO THE LEGISLATIVE ASSEMBLY OF MANITOBA

Please note the online petition is for public viewing only
Hard copy petition to start circulating the area June 9th, 2018

**To Sign hard copy petition to be presented to the Legislative**

The reasons for this petition are as follows:

1. The area known as the Mission Industrial Lands has for years been home to some of the most toxic and environmentally-damaging industries and manufacturing businesses in Winnipeg.

2. Within this area there are numerous sites that have a dangerous goods license as they handle goods which can be potentially dangerous to human health.

3. This area has seventeen sites listed by the City of Winnipeg as contaminated, some with restricted use.

4. There is a small M2 zoned buffer of land on the east side of Archibald street directly opposite the residential neighbourhood on which Rakowski Recycling appears to have been operating a scrap processing and auto wrecking facility without an environmental license or appropriate zoning.

5. Rakowski Cartage & Wrecking’s application to the City of Winnipeg for this land to be rezoned as M3 in 2008 so that they could operate as an auto wrecker was denied by the City of Winnipeg, because “the rezoning of the subject property to an “M3” Industrial District has significant potential to adversely affect the surrounding area.”

6. The provincial Department of Sustainable Development has received over two hundred complaints from local residents that have concerns for their safety.

We petition the Legislative Assembly of Manitoba as follows:

1. To urge the Provincial Government to provide residents a safe environment and for the province to take this opportunity to start to reverse the environmental impact from the Mission Industrial Area’s excessive number of Dangerous Goods Licenses by denying another Dangerous Goods license.

2. To urge the Provincial Government to take further steps to reduce, as opportunities come forward, the number of businesses dealing with dangerous goods and contaminated sites that, by the large numbers of such businesses and sites concentrated in a small area, have a negative effect on the environment.

3. To urge all Members of the Legislative Assembly to support the residents’ concerns and work to deny an environmental license FILE: 5699.00 to Rakowski Recycling.