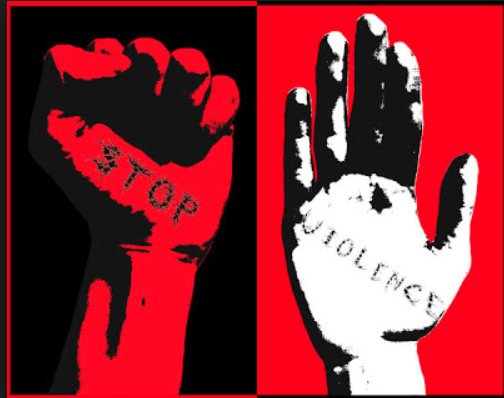 Caught in a web of repression: Iran’s political opponents under deadly attacks

International Committee of the Red Cross

The Islamic Republic of Iran is waging a new wave of ruthless attacks against its political opponents within and beyond its borders. This weekend, Iranian authorities executed six young Iranian Kurdish men. Ramin Hussain Panahi, Zaniar Moradi, Loghman Moradi, Ahmad Shabab, Naser Azizi, Kamal Ahmadnezhad were all sentenced to death after a grossly unfair trial and amid serious torture.

On the same day, Iran launched a missile attack striking both Democratic Party of Iranian Kurdistan’s headquarter and refugee camp near Koya, killing at least 17 people and wounding scores more. The Iranian Revolutionary Guard Corps (IRGC) has confirmed its forces fired seven short-range surface-to-surface missiles to exterminate its opponents beyond its borders in Iraq.

As the Iranian regime, political opponents, we are all facing the most serious threat of mass killing by the hands of the Iranian oppressive theocratic regime. Just in last few years, Iran has attempted more than few times to booby trap Komala Party of Iranian Kurdistan, if successful, the explosions would have undoubtedly caused mass devastation and death to not only Peshmerga but also the families living there including women and children.

The recent executions and missiles attacks constitute a dangerous escalation of murderous attacks on Iranian opponents in Iran’s neighboring regions. We condemn the Iranian regime’s violent suppression of its own people and urge your Excellency to take concrete steps to protect us and other exiled dissident groups from the murderous attacks of Iranian regime at the Iraqi Kurdistan Region.

In the face of domestic and international pressures, the Iranian regime has brought sizeable modern missiles and weaponry to the Haji Omoaran, and Marivan borders crossings. The concentration of military apparatus at Iraq border at this moment of time points to Iranian regime’s intentions to continue its aggression far beyond the borders and deep into Kurdistan Regions of Iraq.

In recent years, the central government of Iraq, and the regional government of Kurdistan have proven to be incapable of stopping the occasional terrorist activities of the Iranian regime against Iranian oppositionists inside Iraq. The recent bombardments of the PDKI residential camp and unarmed civilians of this camp and their attempt to blow up Komala’s camp with heavy explosive indicate the Iranian regime’s new plans to destroy those who dare to defy and reject the clerical rule

Therefore, we urge your prompt action to protect all Iranian dissident parties from further bombardment and confront any further extremist acts or killing of unarmed women and children who have taken refuge in these residential camps.