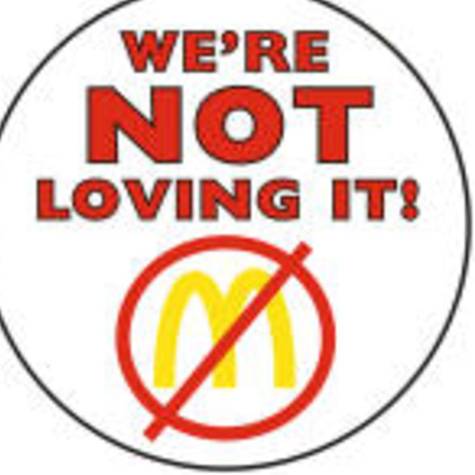 UPDATE 24/02/2016 - Please also ensure that you submit any personal objections to South Gloucestershire council using the planning application number below. Marie has said, these must be factual and not subjective. I have spoken to Marie Bath (Case Officer for this application), who has said she will not likely be making a decision on this for a couple of weeks, so she is welcoming still further objections. This petition will serve a purpose however, if and when planning is granted and then our local councillors ask for it to be taken to a committee. Please avoid any anonymous comments on this petition, they should have your full name and contact, whether that be the first line of your address, or email.

The consultation end date for planning application PK15/5147/F, is this Friday the 26th of February. This was confirmed by Cllr Rachael Hunt today. For this reason, we have chosen to start with an online petition, due to time constraints. Please notify your neighbours and refer them to the web address and ask them to sign the petition.

We invite all residents of Lyde Green, Emersons Green and the surrounding areas to support this petition. We want to send a strong message to any committee who may decide on this matter, that as a community we strongly object to the plans for a McDonalds.

Some of the main reasons for opposition to the McDonalds and subsequent retail plans are: