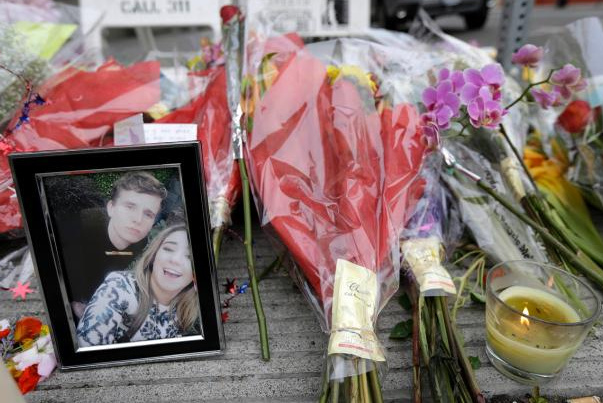 6 Irish students died and 7 were seriously injured in a tragic accident in Berkeley, California earlier this week when the balcony they were standing on collapsed.

The New York Times has linked this tragic accident to a 2014 column in an Irish American newspaper which condemned "the callous destruction" of one rental property in San Francisco by "loaded Irish students" who had "abandoned the place without a word of apology".

This is wholly inappropriate, insensitive and abhorrent to the memory of the young people who have died and are injured in this horrible tragedy and their families who are suffering unimaginable grief.

This New York Times article is wholly unacceptable and needs to be removed from all digital channels immediately. Similarly this petition calls for a full apology from the New York Times for publishing this article in the first place.