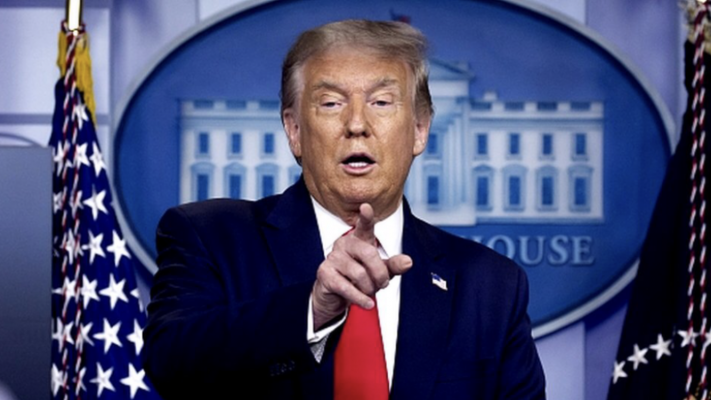 To Republicans of Congress; Block Biden on Jan 6th!

According to reports around a half million are waiting to get into the rally area.

"Upon such reading of any such certificate or paper, the President of the Senate shall call for objections... but the two Houses concurrently may reject the vote or votes when they agree that such vote or votes have not been so regularly given by electors"

We warn the Republican delegation, that if the fraudulent President-Elect is confirmed on January 6th, the public will never forgive the betrayal against us.

For the purpose of the confirmation vote, the Republicans maintain a clear 30-20 majority. We are watching closely and taking note of those who object and those who bow before the fraud and deceit of the Democratic party.