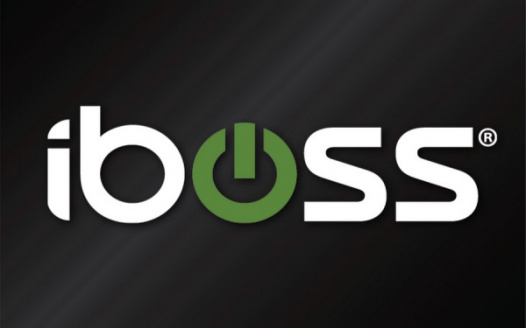 To remove the recent Iboss update from D211 IPADs

After forcing Iboss onto every D211 iPad, we have been unable to use them in the productive manner they were intended to be used for. We have experienced a sudden drop in our internet speed. These iPads were given to us as a tool for education. This change has made it impossible to use the iPads in this way. We require a stable and speedy internet connection to download documents off of Schoology and then uploading them and the VPN has been proved to throttle our internet speed to 4/5mbs. We also use our iPads as vital communication tools between our teachers and peers. We also use browser based tools like MathXL that already tend to slow with a normal connection. Without a decent connection to the internet, we, the students of District 211, are unable to use these valuable and expensive tools for anything. Please keep the comments non-vulgar and make sure to spread the petition at the school lunch tables and buses. To clarify we are protesting the most recent update to Iboss which filters out random words such as "bueno", "asian", and "The Siege of Quebec". We are not protesting filtering as a whole, just the new update and the internet speeds.