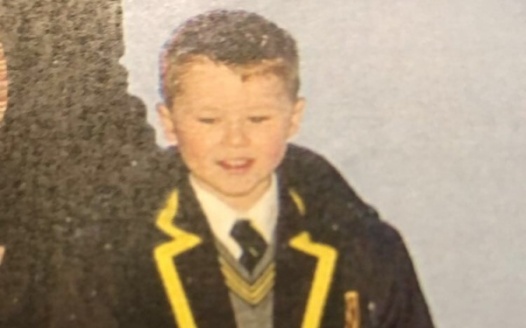 Former pupil, Harry Flaherty was asked to leave Stockport Grammar School, after 12 years of education at the institution. This was caused by an altercation with another pupil, following events that took place outside of school. This left the other pupil with an injury, in which there should have been an appropriate sanction given to the Harry who inflicted it upon the other pupil. However, what is extremely disappointing, and I regret to write this petition with a heavy heart and after attending the institution since 3 years of age, is the fact that an appropriate sanction was not given. Last year, there was a similar quarrel between two individuals, of which attended the school. The quarrel lasted much longer than the one involved with Harry, and one of the pupils involved in this dispute broke his rib. What was the punishment for the student who inflicted this? A two day suspension. An expulsion is a broad abstract to a suspension.

This informs me of vast inconsistencies of decision-making concerning the Head. There was no difference whatsoever in these two incidents. If anything, the previous altercation was much worse, for the involved pupil obtained multiple pupils to 'collect' the other pupil, in order for him to perform such acts.

This has greatly put Harry's future at risk. With other colleges/sixth forms being unsure as to whether or not Harry can attend their institutions, it is acutely fair to say that his future is a colossal grey area. Being a great overall student, and contributing massively to the school's successful GCSE results and extra-curricular activities, this becomes unfair on Harry.