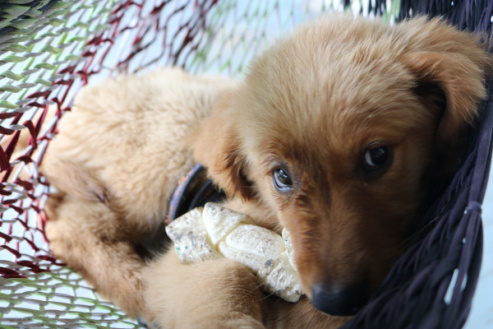 Butthole For Change 0 Comments
31 people have signed. Add your voice!
4%

In the very near future, the members of Loma my Pussy will be attaining a new friend. Except this new friend will be even furrier than all of us, and hump the couch cushions in public rather than secret. Although the dog will technically be owned by The Beef, as contributing members to the purchase I feel we should have an influence over the naming of this new group chat puppy. Therefore, i am proposing we name the fella Butthole, because the dog will in fact, have a butthole. A name has never been more accurate.