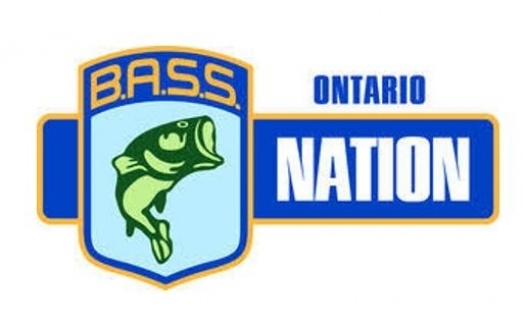 Request to move the Ontario BASS Nation to the Northeastern Division

This petition is to be submitted to BASS to request that the Ontario BASS Nation be moved from the Northern Division to the Northeast Division.

Please include you OBN club name in the comments section.

The Ontario Bass Nation was founded in 1995 as part of the Northern Division. In the early 2000's, after much effort, we were moved into the Eastern Division where we belonged. In 2016, when the six divisions were amalgamated into the three Regions, the OBN remained as part of the Eastern Region. Now, with change to a five Division format, we have been moved back to the Northern division, where we have already worked hard to be moved from once before.

The information, details and metrics to support this request can be seen at this location: