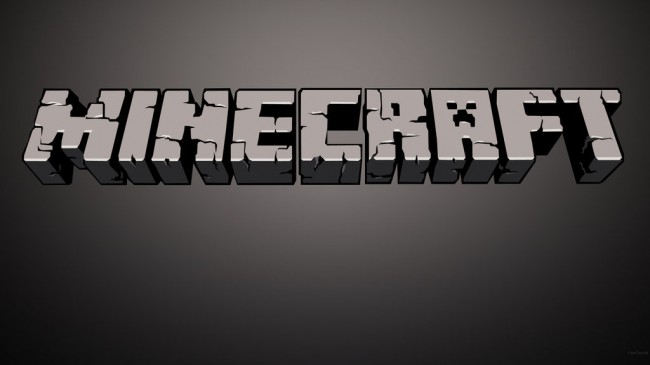 1. To have Carl Manneh or Markus "Notch" Persson address the changes to the EULA in December and answer the Minecraft community's concerns

2. Revise the EULA to make it more clear as to how this change from December will directly impact Minecraft content creators of all sorts.

After recent discussion has broken out regarding the changes made to the Minecraft End-User License Agreement (EULA) in December 2013, the changes have left many Minecraft content contributors worried whether or not the day-to-day efforts they put forth working on their servers are futile.

Minecraft has always been a game that has thrived on its users and community. Mojang has always been gracious enough to grant us the freedom to take the game and make something special out of it in our own way from the beginning. Admittedly, many game developers quietly include in their EULA that all content created for the game (e.g. mods) are subsequently owned by the game developers. With Mojang, this hasn’t been the case. When you create a modification to the game, you actually own it – which is fairly revolutionary on its own.

But now, with the recent changes, many Minecraft servers are worrying if the days of freedom are soon to come to an end.

The issue that this petition is looking to address is regarding a particular section of the Minecraft EULA, which can be found here. https://account.mojang.com/documents/minecraft_eula

The one major rule is that you must not distribute anything we‘ve made. By “distribute anything we‘ve made” what we mean is “give copies of the game away, make commercial use of, try to make money from, or let other people get access to our game and its parts in a way that is unfair or unreasonable”. So the one major rule is that (unless we specifically agree it – such as in brand and asset usage guidelines) you must not:

…and so that we are crystal clear, what we have made includes, but is not limited to, the client or the server software for our Game. It also includes modified versions of a Game, part of it or anything else we‘ve made.

Otherwise we are quite relaxed about what you do – in fact we really encourage you to do cool stuff – but just don‘t do those things that we say you can‘t.

One of the most important aspects of Minecraft is the multiplayer feature. The multiplayer feature in Minecraft has allowed for thousands of people to connect with others through the game that we all know and love. The reason why multiplayer has succeeded as well as it has was the dual combination of server owners running their servers and Mojang allowing for this to happen.

Obviously, when Mojang originally released Minecraft, its wild success was not anticipated. But if not for the easygoing EULA, would this not have been possible? Server owners have to pay bills to run the server. There’s no way to get around that. By selling in-game perks and ranks for their players, servers have been able to able to not only pay off the bills, but expand their servers further by hiring programmers to develop custom modifications to the game that provide unique experiences for their players.

The time and effort that goes into these servers is immense. Running a quality server is not something as easy as 1, 2, 3. It takes patience, dedication, and passion for running a server.

With these changes to the EULA, the Minecraft community is confused and worried that the days of custom content creation in such mediums as Minecraft servers, game modifications, and other miscellaneous companies are at an end.

It is without saying that changes to the Minecraft EULA were in order. After the Minecraft convention scam a few months ago (http://longisland.news12.com/news/meeting-of-the-mines-minecraft-convention-accused-of-scamming-attendees-1.7509614), it was clear that something had to be done to prevent something like this from ever happening again. So many people were unknowingly manipulated because of this convention, and we realize that changes to the EULA were necessary to prevent something such as this from happening again.

But we believe that the changes have not been clear enough, and that in their current state, could potentially harm the state of multiplayer Minecraft as we know it.

So, we would like to aim this petition to Markus Persson and Carl Manneh of Mojang to not only address the concerns of the Minecraft community, but also to revise the EULA to protect the interests of Minecraft content creators, whether it be server owners, developers, hosting companies, or other important members of the world of Minecraft.

Cheers,
- jflory7 and the Minecraft community