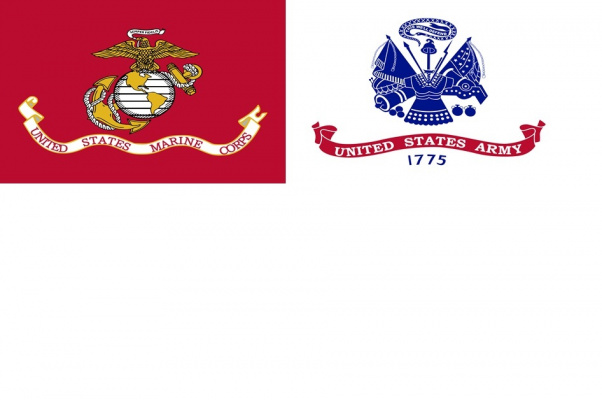 To Designate a State Funeral for the Last Medal of Honor Recipient from World War Two, a Final Salute to all 16 Million

Dear Mr. President: We petition you to designate a single state funeral for the last surviving Medal of Honor recipient from World War Two. And, to provide at this state funeral special recognition to honor all 16 million men and women who wore our nation's uniform from 1941-1945.

464 Medals of Honor were presented to military personnel who served during the war. Only four of them are alive today. Of the 16 million soldiers, sailors, and airmen, only about 500,000 remain.

Three classes of citizens are entitled to a state funeral: current and former Presidents, any President-elect who dies before being sworn into office, and any other person designated by the President. Our history is full of non-presidential state funerals.

General Douglas MacArthur, Supreme Allied Commander of the Pacific, and General Dwight Eisenhower, Supreme Allied Commander of Europe, were each duly honored by the nation with state funerals. The selfless, brave men and women who served under them deserve the honor of special recognition at the state funeral for the final Medal of Honor recipient from World War Two.

This is a state funeral not just for one man, but to honor the entire Greatest Generation, as a final salute for sacrifices made in the pursuit of freedom.