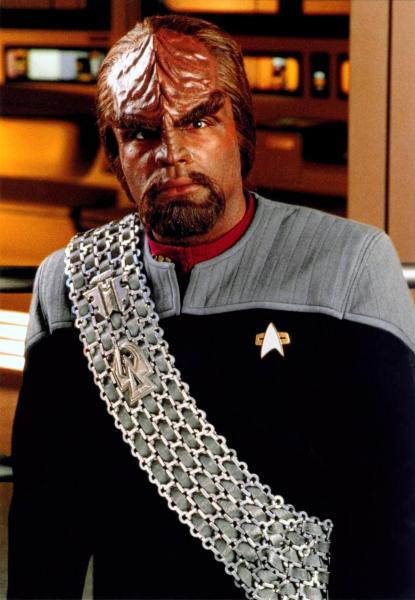 To begin a Star Trek: "the Captain Worf" TV series

485 people have signed this petition. Add your name now!

This is a group asking to see the adventures of Star Trek TNG & Star Trek DS9's Worf as a Captain on our television screens. This group is in no way connected to Michael Dorn, Paramount, CBS or any other entity. We are just fans who want to see the continuation of the adventures of the most prolific Star Trek character in history on our TV screens. We are fans and will continue to support Star Trek in its many incarnations, we just want more adventures of our beloved characters.