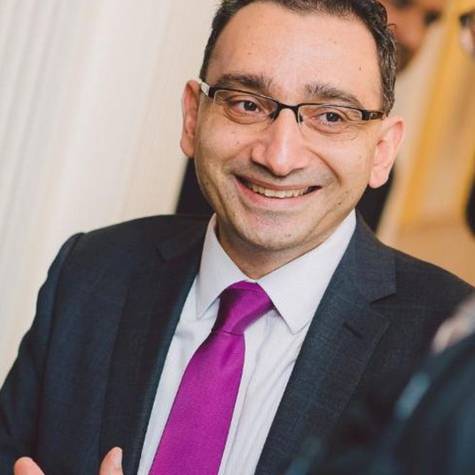 To remove from office the Canadian Secretary for Foreign Affairs Omar Alghabra for being a Sharia law supporter.

This petition is to remove from office the new parliamentary secretary for foreign affairs of Canada Omar Alghabra for being a Sharia law supporter and having had ties to banned terrorist groups in Canada.

Trudeau’s key aide helping him nail the Canadian Muslim vote was Omar Alghabra, 46, a Saudi-born Syrian immigrant. Alghabra was once president of the controversial Canadian Arab Foundation which lost government funding in 2009 because of its support for groups like Hezbollah and Hamas, which are officially listed as terrorist groups in Canada. Trudeau just named Alghabra as his Parliamentary Secretary for Foreign Affairs (Consular).

When Omar Alghabra used to run the Canadian Arab Federation, a group that is so anti-Semitic, it had its government funding cut off.

In 2002, Mr Alghabra stated that he did not believe that HAMAS (Muslim Brotherhood proxy group) or Islamic Jihad were terrorist groups.

Mr Alghabra has openly stated that he favors Sharia Law for Ontario and that he was disappointed when he did not happen in Ontario after the 2003/2006 debate in Ontario.

Alghabra was stopped at the U.S. border and searched and fingerprinted — whether that was by reason of demographic profiling, or because he was on a watch list is uncertain.

All of this information collectively raises the question as to whether Canada will be well served by this new Parliamentary Secretary.